Abstract: Public Bike Sharing Systems(PBS) become more popular recently in many metropolitan areas worldwide, these systems provide an economic, versatile and environmentally friendly tansportation, which also brings benefits to public health. Because of the mobility of people, some stations of the system are left without bicycles, Systems operators must balance the system and guarantee a certain level of availability. This work is based on the use of previous results that address the problem of rebalancing PBS, focusing these efforts on the reality of the public bicycle system of Mexico City called ECOBICI. The first task was the construction of a database that contains the journey’s information in ECOBICI since February 2010, with an amount of more than forty-five million trips made to date, weather data per hour in each suburb in Mexico City, the status of each station including information of how many bicycles are available minute by minute. With the above information it was possible to propose a set of solutions based on two machine learning techniques to solve the problem of calculating the necessary inventory per station; these techniques were an ARIMA model and a Random Forest, in the first method the historical data of the trips were used to treat them as a time series; As for the random forest, besides contemplating the historical information of the trips, A feature vector was build with online and offline information like weather and transit, with the intention of strengthening the model, finally the author of this work raised an own method to carry out the estimation of necessary inventories, but unlike the previous two, which are based on the history of trips, the new method takes advantage of the historical information of the status of the stations. Finally, a brute force algorithm is proposed for the establishment of rebalancing routes based on the construction of a reorder graph that incorporates the information obtained by predicting the necessary inventory per station; this algorithm could seem intractable in a system with many nodes and edges, however heuristics are proposed to perform spatial and temporal pruning in the reorder graph, with the purpose of making spatial and temporal pruning taking advantage of the information a priori with the information about the system, this information was known thanks to the support of the Mobility Analysis System (SAM), developed in the Computer Research Center of the IPN by a team of students and professors, including the author of this work. 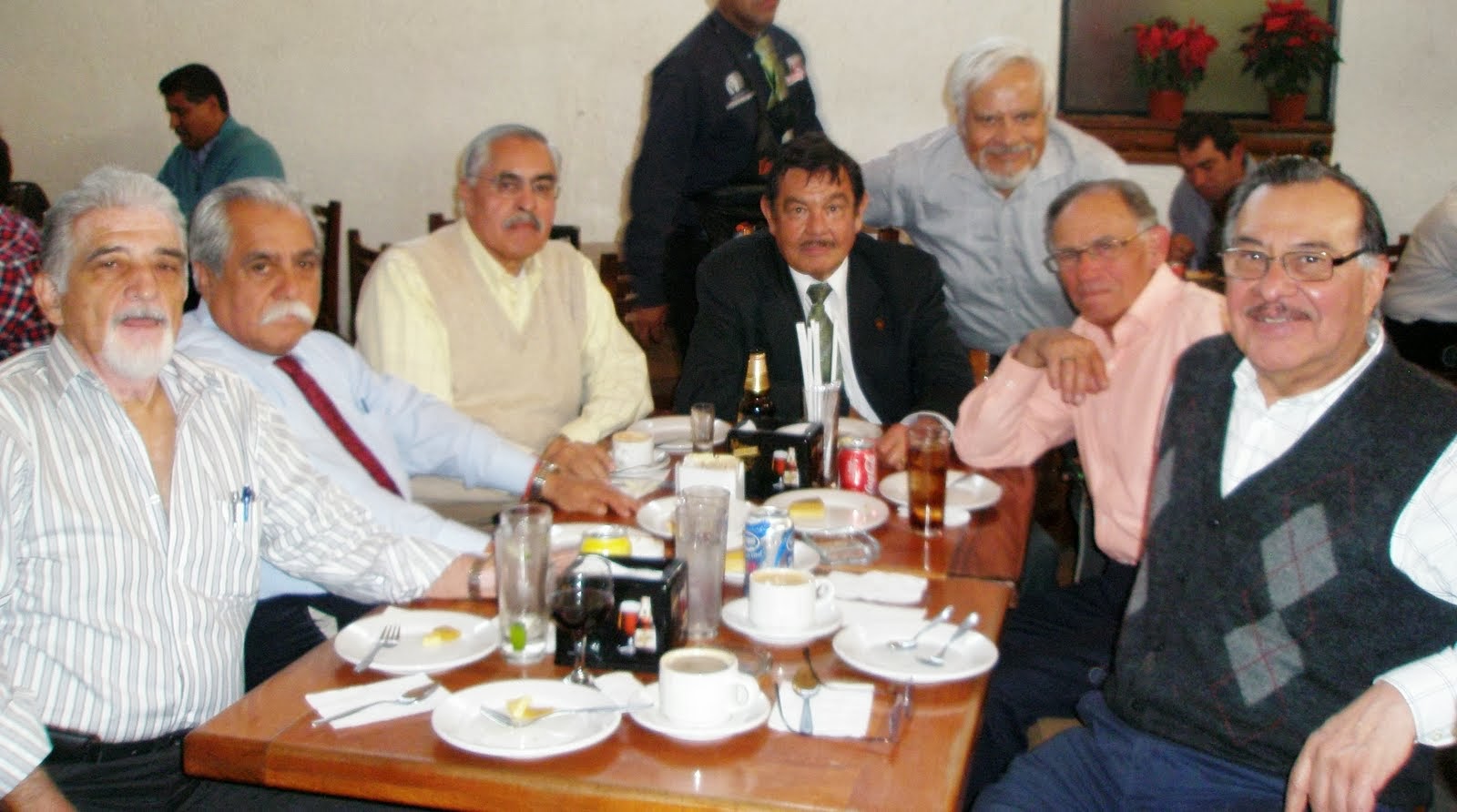 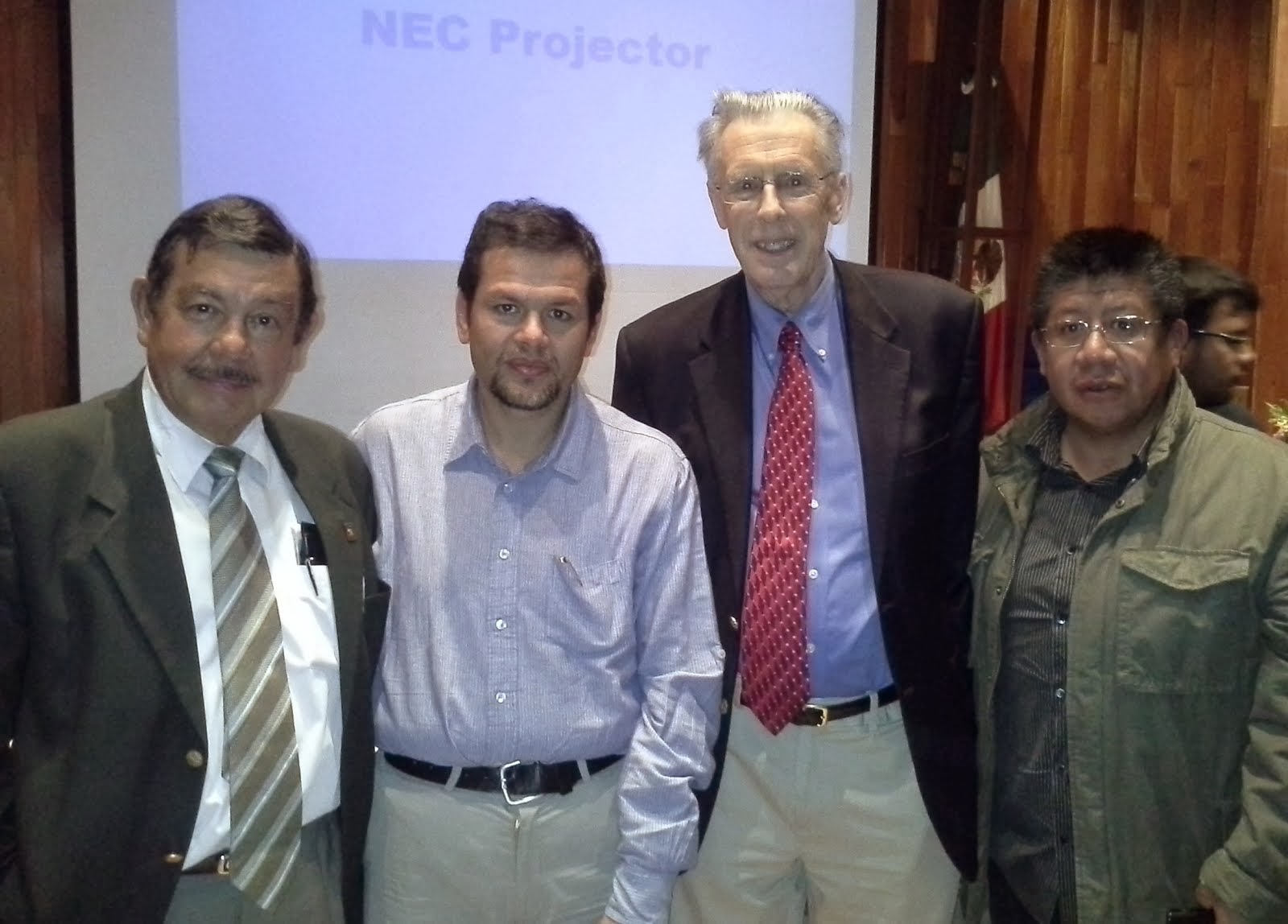 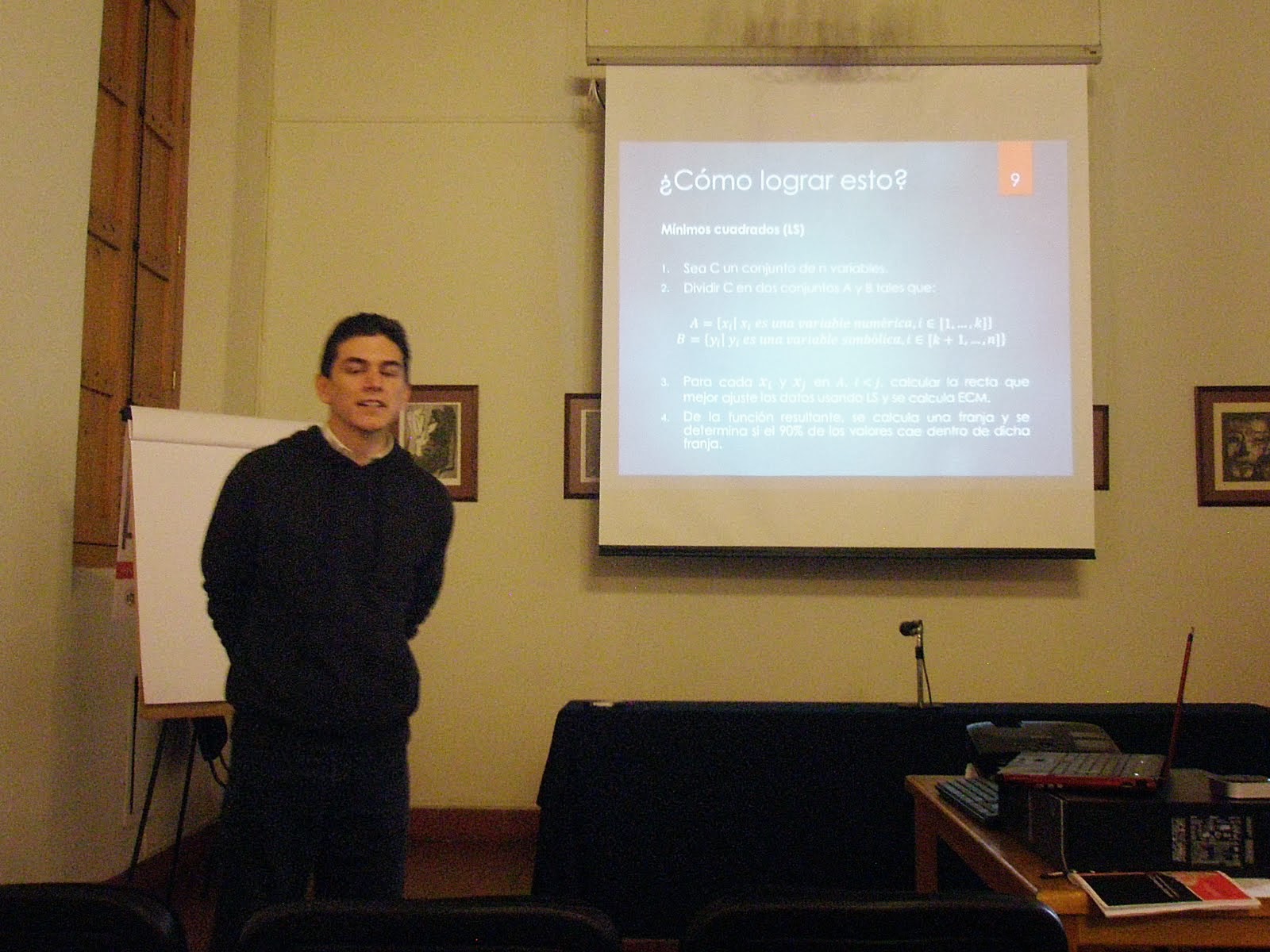 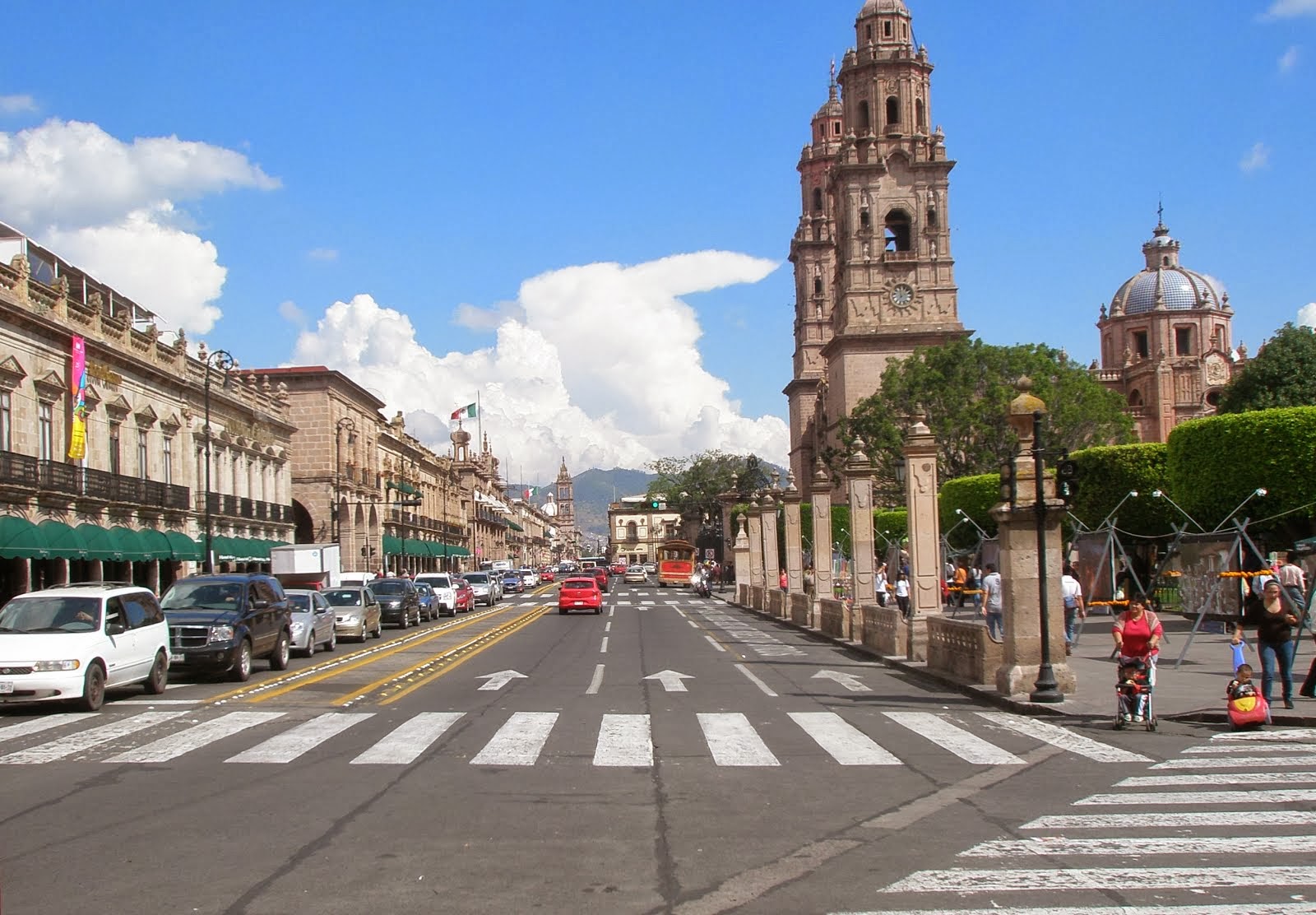 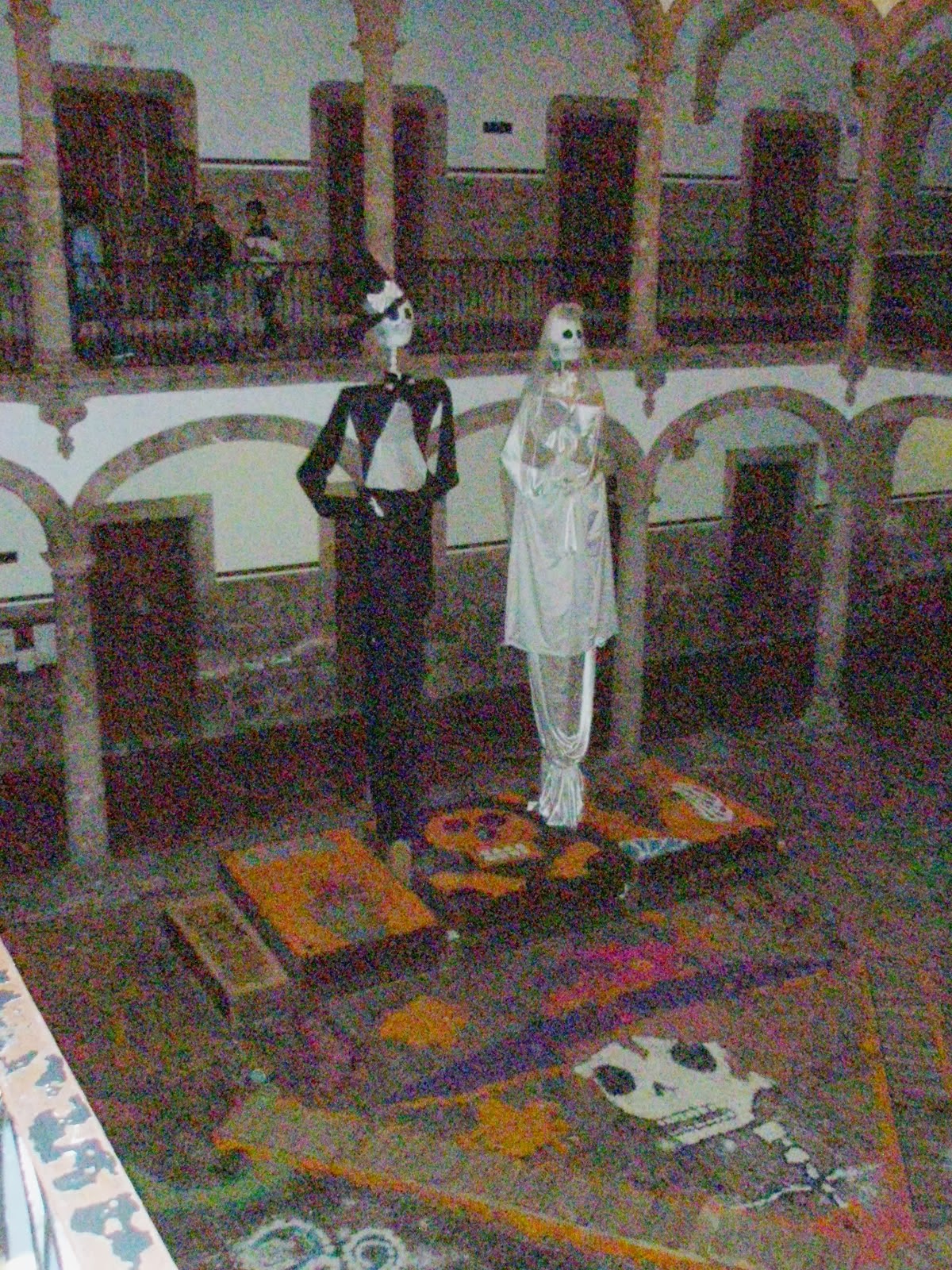 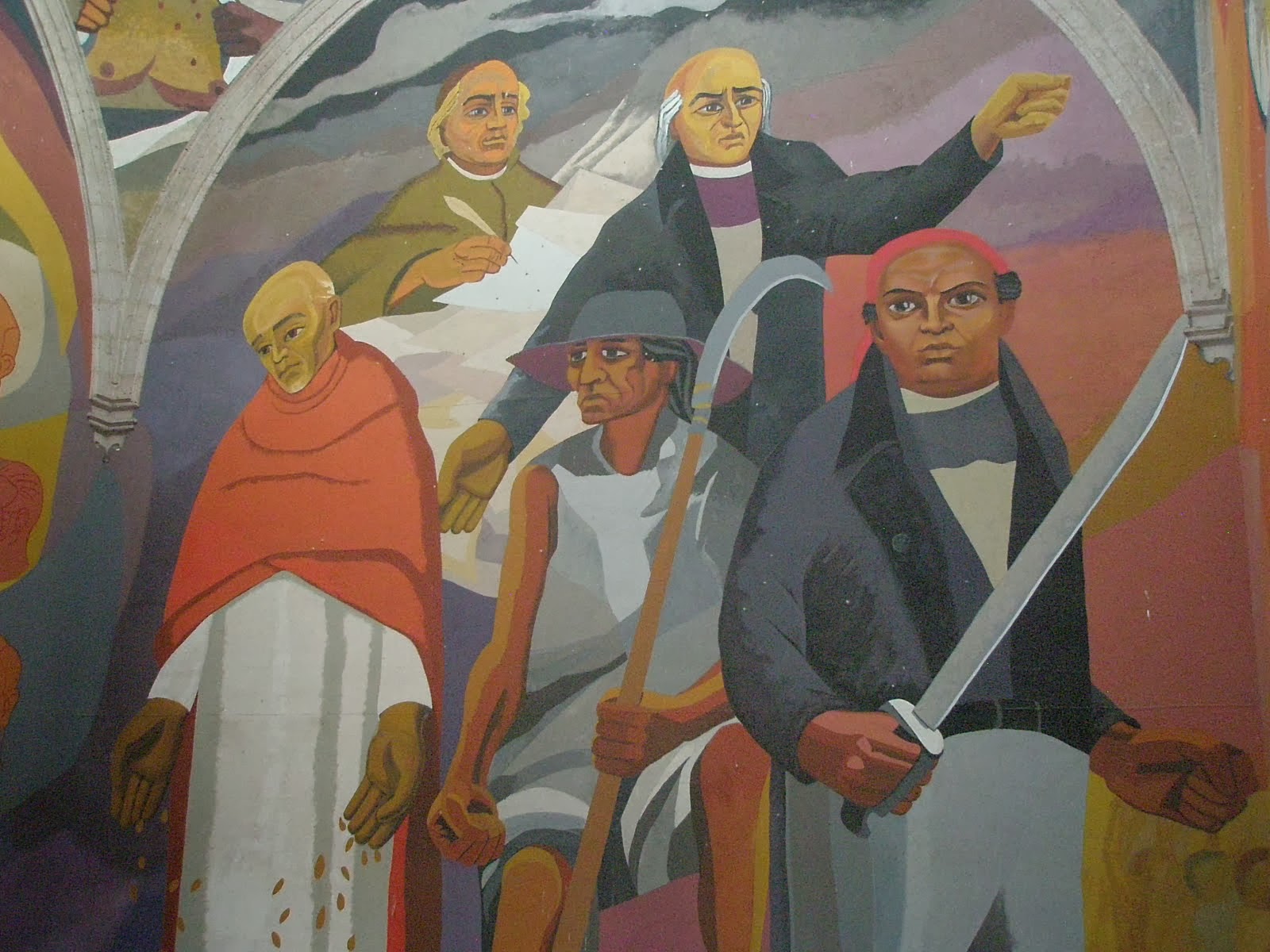 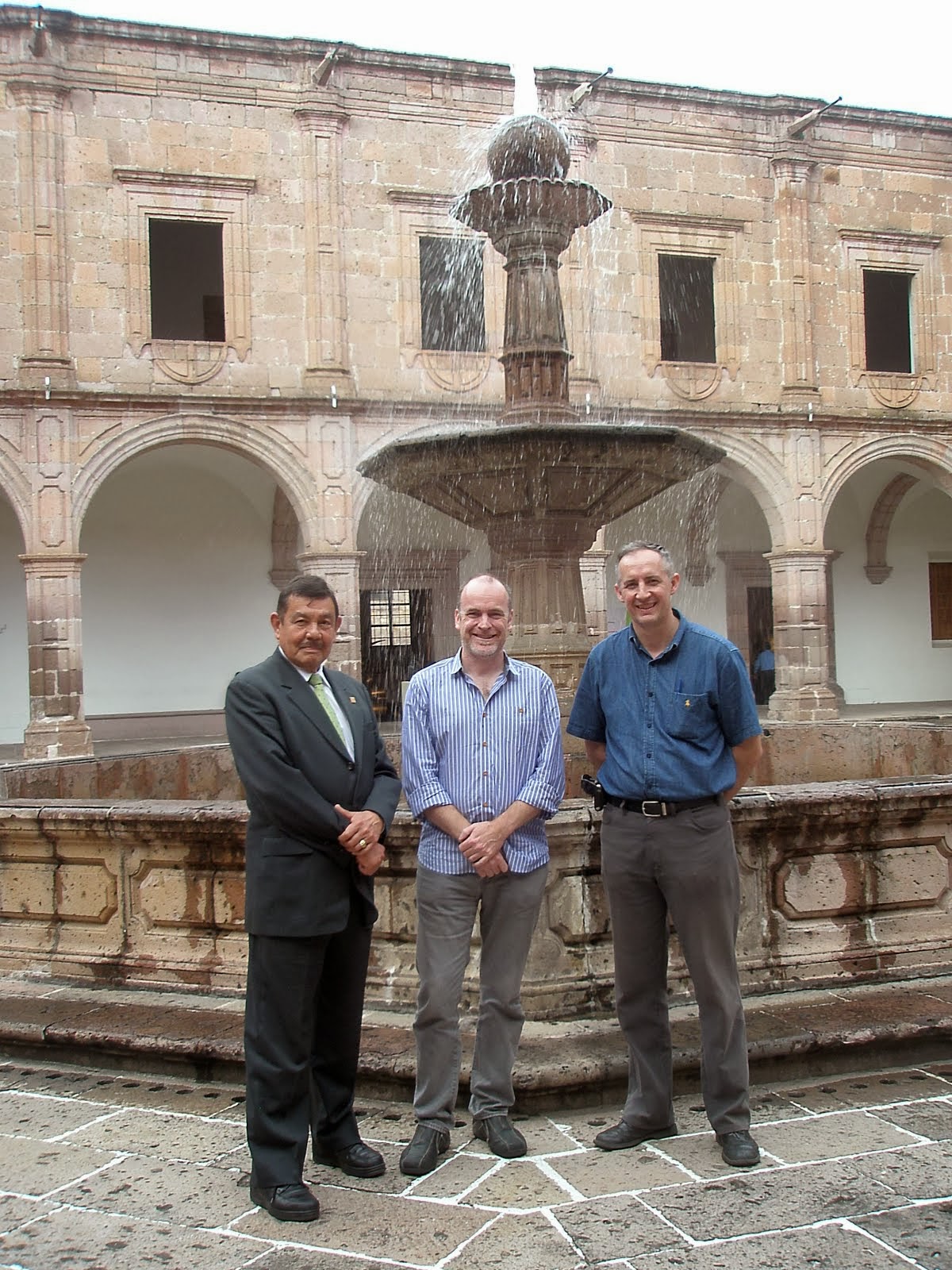 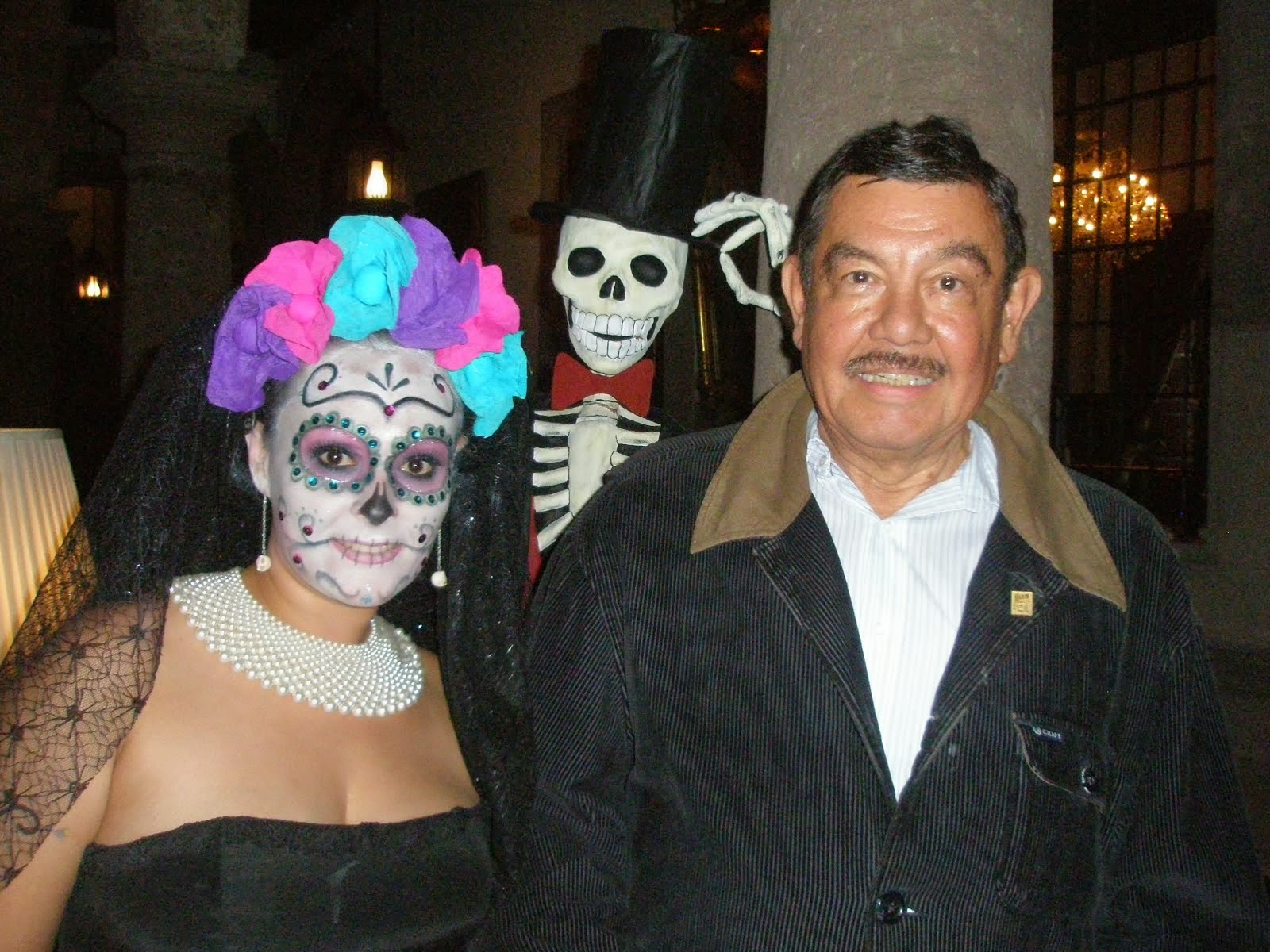 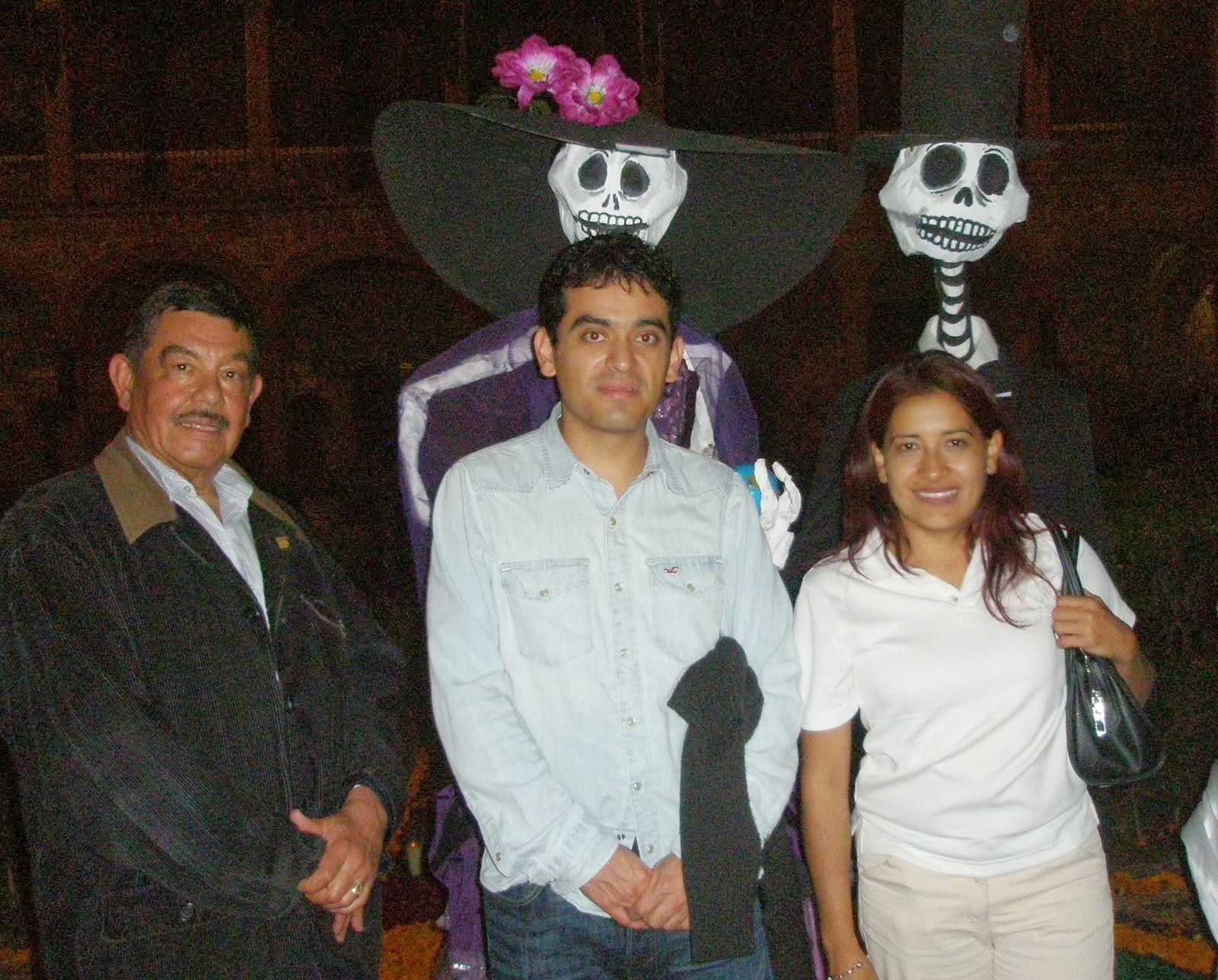 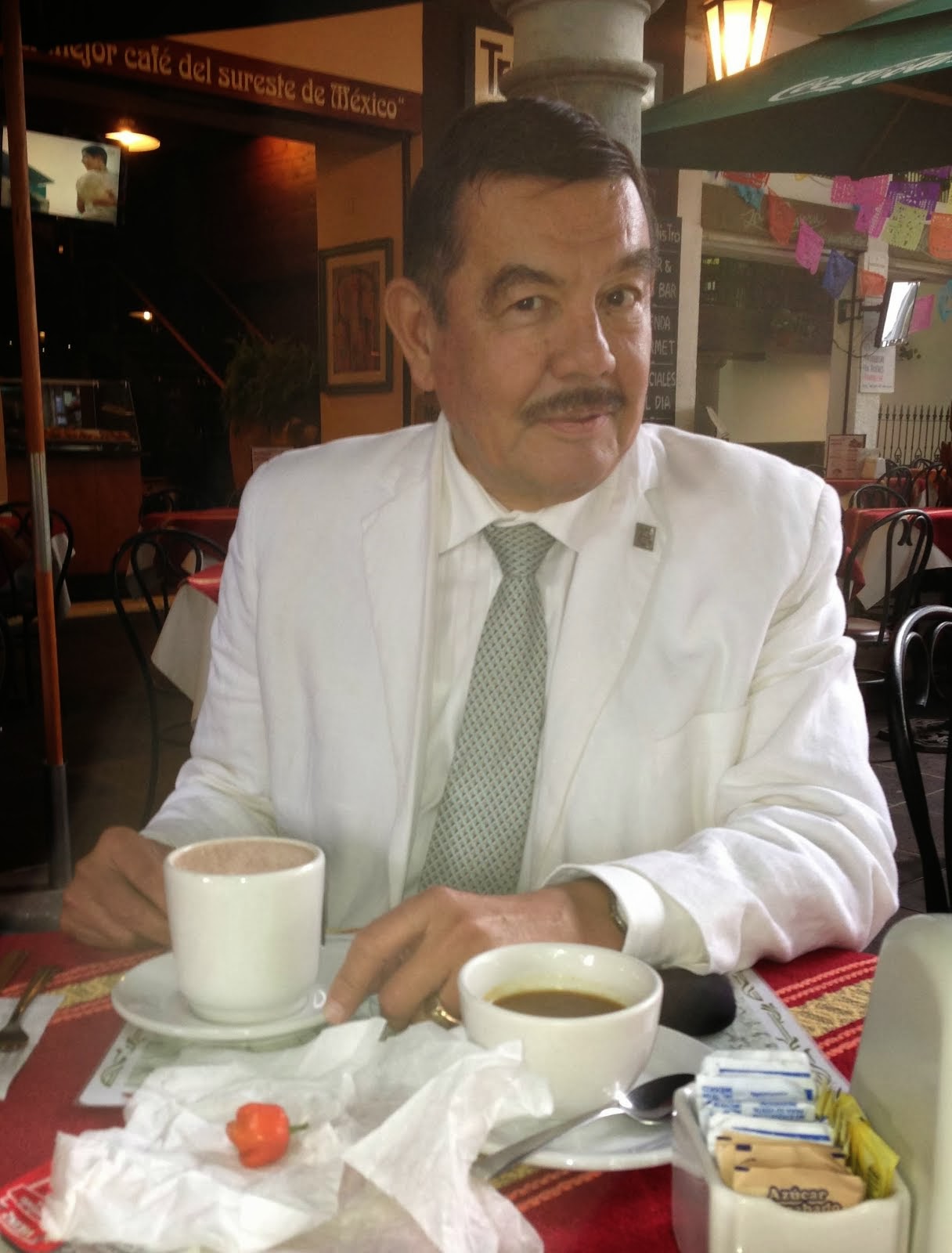 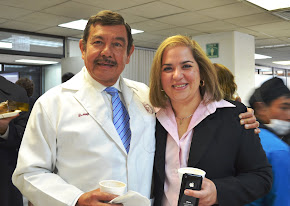 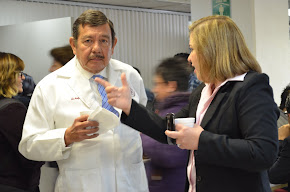 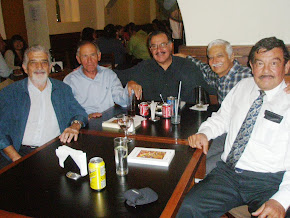 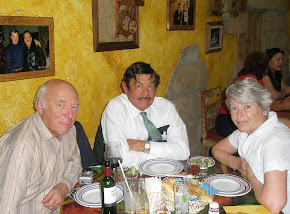 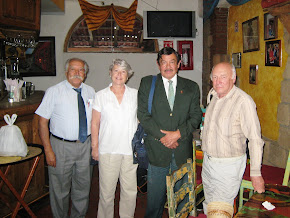 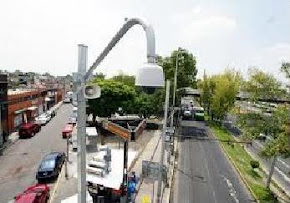 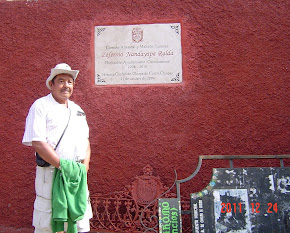 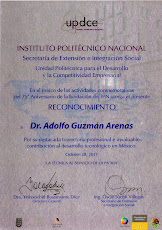 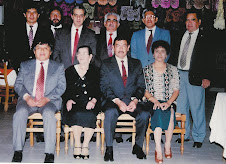 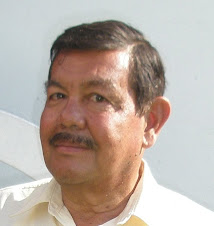 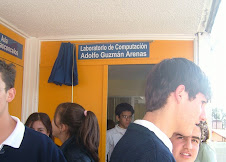 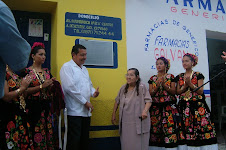 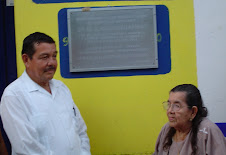 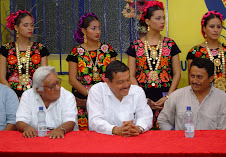 Before the plaque ceremony, details --Adolfo is at the center. Ixtaltepec, Oaxaca, Mexico. 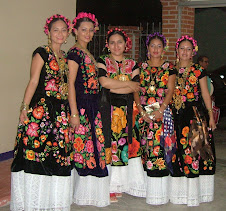 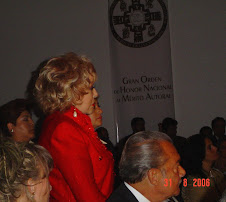 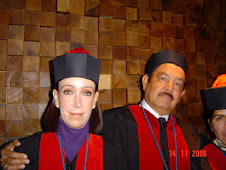 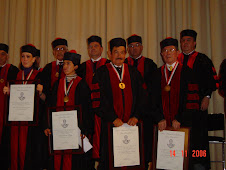 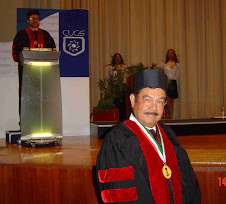 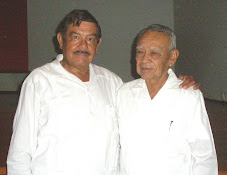